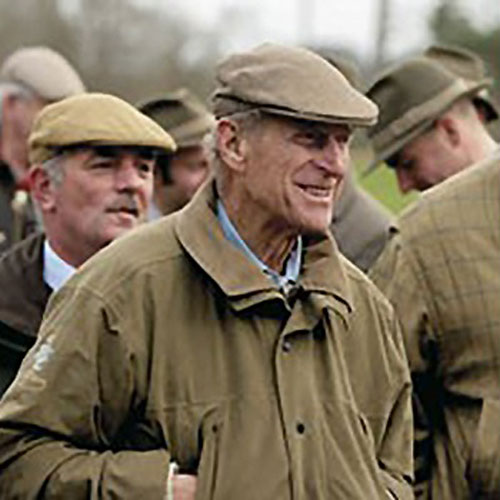 USA -(Ammoland.com)- For those of a certain age and students of sporting literature the term sportsman-naturalist will be very familiar.

The great ‘BB’, Denys Watkins-Pitchford, was a perfect example and even wrote a book called ‘Ramblings of a Sportsman-Naturalist’. Sir Peter Scott: artist, wildfowler and founder of the Wildfowl and Wetlands Trust and World Wildlife Fund (WWF), was perhaps the pinnacle of the type and he was also critical in the creation of the conservation movement which has largely enveloped the concept of a ‘naturalist’.

There is perhaps just one great figure left from that era of the sportsman-naturalist and this week he announced his retirement from public life.

When Peter Scott created the WWF in 1961 it was to Prince Philip he turned to be its first President and critical figure in developing the international reputation of the WWF.

The Prince has never been anything but forthright about his love of shooting and remains patron of the Game and Wildlife Conservation Trust which wonderfully embodies that 20th century concept of the sportsman-naturalist for the modern world.