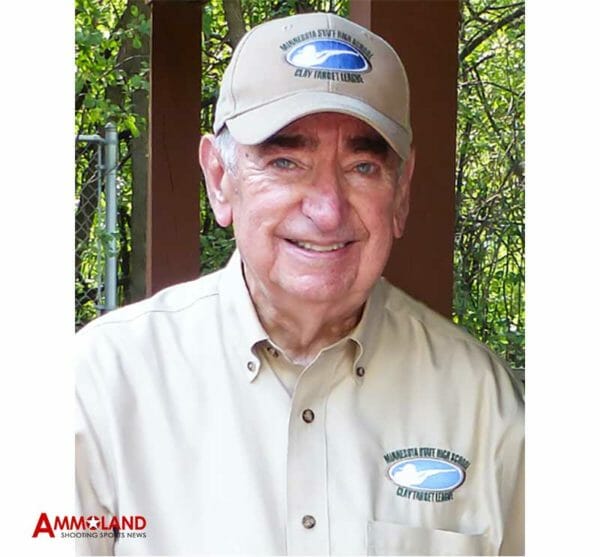 St. Paul, MN – -(AmmoLand.com)- Jim Sable, the founder of the USA Clay Target League, has announced that he has stepped down from his roles as Board Chair and President of the League. Sable, the former owner of a Twin Cities communication agency, is a longtime clay target shooting enthusiast who started an after-school mentoring program at the Plymouth Gun Club in 2001. The success of that program led to the creation of the Minnesota State High School Clay Target League in 2008, where just three teams and 30 students participated in its initial year.

The program proved to be highly popular and has become one of the fastest-growing youth extracurricular activities in America. In 2012 the program was reorganized under the USA High School Clay Target League moniker and began expanding out to other states. Last year the League was reorganized again under the USA Clay Target League banner, and a college shooting program was introduced. Today the League is now the largest youth clay target shooting program in the nation, with nearly 30,000 students on over 900 teams expected to participate in League programs during the 2018-19 school year.

John Nelson, who had previously served as Vice …Read the Rest