Polls: No Lasting Support for Gun Control One Year After Parkland 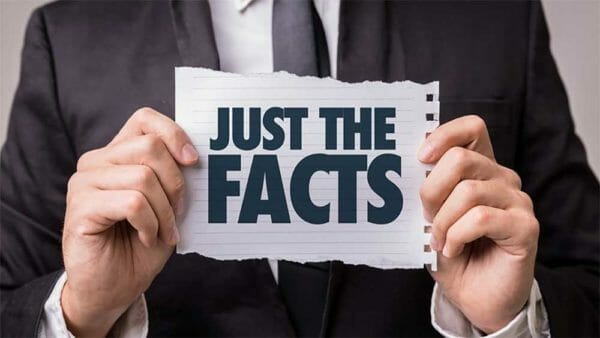 It was a somber occasion, but some media outlets couldn’t contain their glee this week that last year’s horror might finally advance the anti-gun agenda. A CNN headlined heralded “A new era on guns.” “After Parkland, everything is different,” Salon gushed.

But a new nationwide poll by NPR/PBS NewsHour/Marist tells a different story. The News Hour headline summarized the essential point, “A year after Parkland, support sinks for stricter laws on gun sales … .”

Specifically, the percentage of adults favoring stricter laws covering the sale of guns has dropped 20 points since the immediate aftermath of the Parkland killings, to 51%. In contrast, 46% of those surveyed believe such laws should be less strict or kept as they are. The difference between these responses is essentially a statistical tie, given the poll’s margin of error.

As the Washington Post noted with reference to Gallup and Civiq’s dalily tracking polls, “public support for stricter gun laws …Read the Rest