Police Shot, Wounded at Wrong Address, No Charges for Home Defender in Maryland 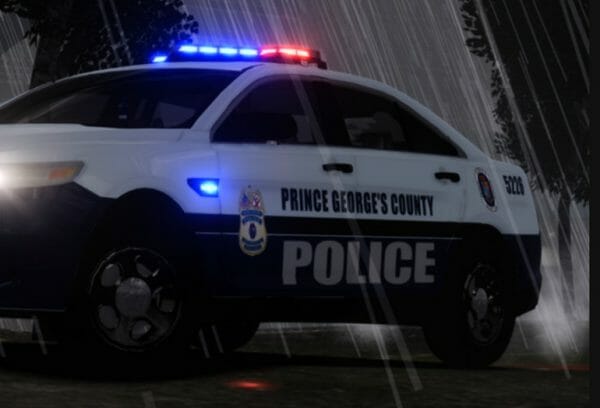 Arizona -(Ammoland.com)- On 19 September 2018, in Maryland, police were executing a search warrant related to the drug trade. There were nine of them. They had the wrong address. Maryland has some of the most restrictive gun laws in the nation. The resident had a shotgun and heard the police breaking in his house. The raid erupted into a gunfight, and two police officers were injured enough to require hospitalization. From foxnews.com:

The shooting took place Wednesday night as a unit of nine officers served a search warrant at an apartment complex about 20 miles south of the nation’s capital. After knocking on the door and getting no response, officers used a device to open it.

The resident, who had fallen asleep and didn’t hear police announce themselves, fired a shotgun as soon as officers opened the door, striking one in the shoulder and the other in a hand, officials said. One officer returned fire, but didn’t hit anyone.

The man immediately surrendered once he realized they were police officers, officials said.

“You got the wrong address. Don’t shoot my daughter,” the father said, …Read the Rest