Police Advice After Houston Shooting: “Give The Robbers What They Want” 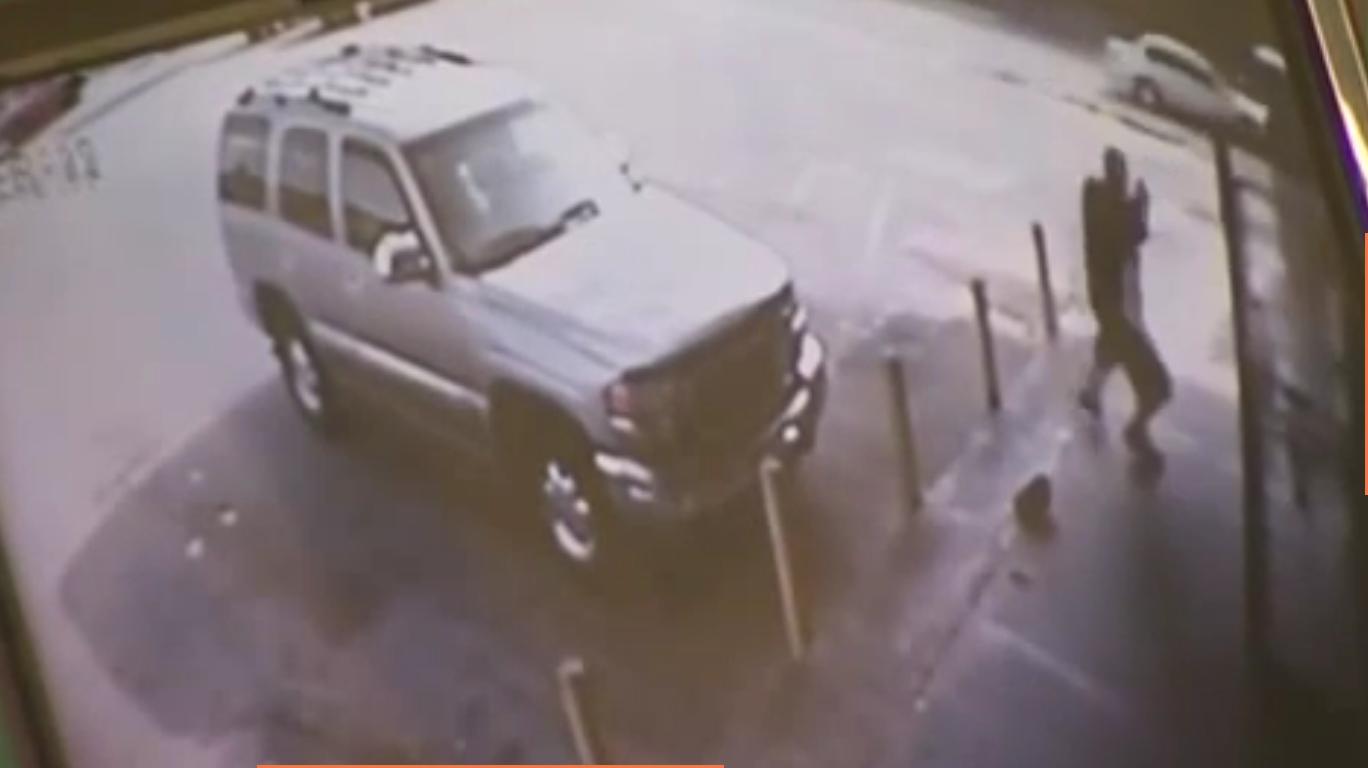 khou.com covered a defensive gun use in Houston in which brother of owner Dien Tu shot and killed two of three armed robbers. The would-be stickup men had pistol-whipped his brother in law when they refused to comply with demands. The reporter at khou.com shared the official law enforcement response: “Police advise clerks in this situation to give in to the demands of these robbers.” It’s not clear . . .

if this is actual advice from police in the area or vaguely remembered propaganda by the reporter. The store owner sees things a little differently, as reported in the next sentence: “The owner said everyone in this store is armed just because of how dangerous it is.”

In the picture above, Dien Tu is seen aiming at the fleeing robbers. Note the reinforced posts in the parking lot to prevent smash-and-grab burglaries and robberies. According to abc13.com, the store had been robbed just a couple of weeks earlier.

The owner says his store was robbed July 1 so he and his brother were prepared with guns to fight back. The clerk in that robbery was beaten so badly, …read more