Plan Beyond 2020 or Lose Our Rights 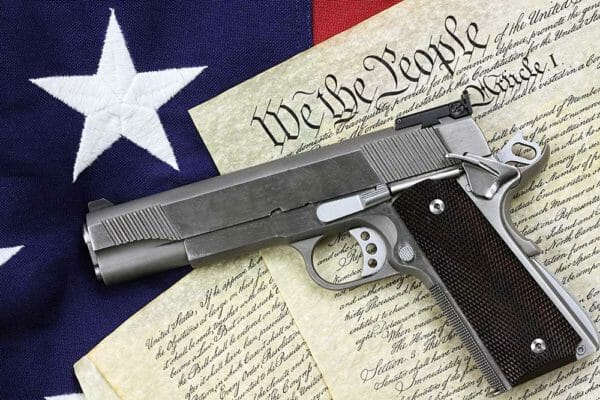 United States – -(AmmoLand.com)- The presidential election next year is going to be very important in determining the future of our rights. It will not be the only big story – there is the pending Supreme Court case involving gun regulations in New York City which will see a ruling issued in 2020. Second Amendment supporters need to plan for the aftermath of both of these – not just if the results are bad news, but also if they have successful outcomes.

Planning for bad news is important – if you fail to plan, you are essentially planning to fail, and that is one area of strategic incompetence that Second Amendment supporters should not tolerate. Plan for contingencies, whether it is a landslide loss of a national election, a mass shooting in your locale, if a local business prohibits lawful carrying of firearms, or if an anti-Second Amendment extremist in office decides to emulate Andrew Cuomo’s abuses.

But there also has to be a plan to follow up on a successful outcome. The Supreme Court is likely to issue a ruling on the merits of New York State …Read the Rest