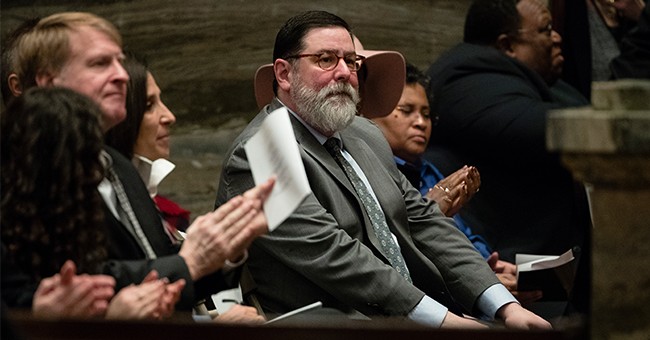 The City of Pittsburgh is still making their illegal push for gun control in the city. It’s illegal because Pennsylvania has a preemption law, which means gun control laws need to come down from the state legislature.

As a result of the push, lawmakers in the city have been under a near constant barrage of criticism.

Now, they apparently think they can throw a few bones to people to keep themselves out of the dog house.

Amendments are in the works that would clarify contentious gun control legislation before Pittsburgh City Council, addressing concerns from mental health professionals and gun owners and better guarding the bills against a legal challenge that’s all but certain to come if and when they’re passed, council members said.

The legislation proposed weeks after October’s mass shooting at Tree of Life synagogue would ban certain semi-automatic firearms or “assault weapons,” prohibit bump stocks and large capacity magazines, and allow the courts to temporarily confiscate firearms from a person deemed an “extreme risk.”

The trio of bills garnered immediate pushback from gun-rights advocates concerned about the broader implications for gun ownership in the commonwealth and beyond. But they also prompted concerns from mental health professionals who relayed to …Read the Rest