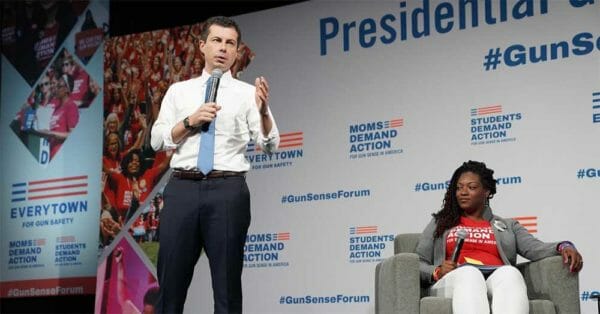 We received so much positive support from our email on Bernie Sanders, I wanted to continue to share the positions of the other frontrunners in the race for the Democrat’s nomination for president. Pete Buttigieg came in a very close second in New Hampshire and edged out Bernie Sanders in Iowa.

While NVFAC PAC is a state PAC and we don’t get involved in the federal election, as the Nevada Democratic Caucus approaches, we want to share with you where each of the front runners stands on firearms and your 2nd Amendment rights. These will be the people setting the tone for the anti-firearms policies we will be opposing in this election and the next legislative session.