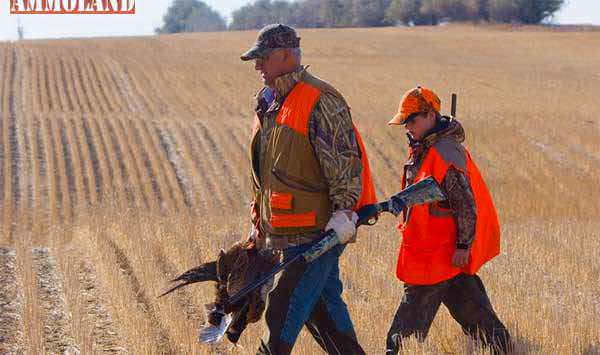 Pennsylvania –-(Ammoland.com)- Pennsylvania hunters had one of their safest years on record in 2016. The number of hunting-related shooting incidents statewide was the second-lowest ever, and for only the second time on record, a year passed without a single fatality related to gun handling while hunting or trapping in Pennsylvania, according to a newly released report from the Pennsylvania Game Commission.

The trend of increasingly safer hunting is something of which Pennsylvania’s hunters – and the Game Commission’s team of volunteer instructors – can be proud, said Game Commission Executive Director Bryan Burhans. Decades ago, hundreds of incidents occurred annually, year after year in Pennsylvania.

“There’s always work to do when it comes to improving hunter safety, because even one incident is too many,’ Burhans said. “But the fact remains that hunting is safer than it’s ever been, and in Pennsylvania, the credit for that can be shared by the legions of hunters who make a habit out of making good …Read the Rest