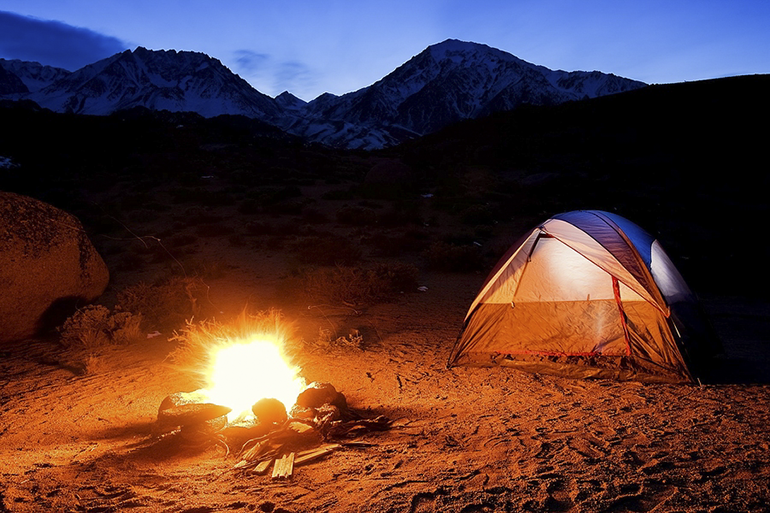 Sounds like something written by Gersh Kuntzman… It was a calm, pristine evening, Venus rising above the trees, the sound of the creek after a long, congested drive as restorative as a Vivaldi concerto — until the guns started firing. By bedtime we were pinned down. At almost every other campsite, it seemed, except for […]

The post Parnell: Gunfire During Possibly-Mythical Camping Trip ‘Like Iraq’ appeared first on The Truth About Guns.