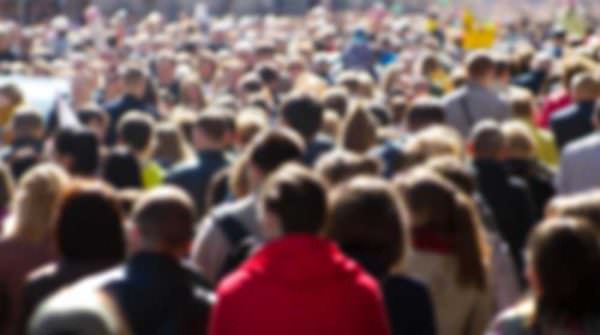 USA – -(Ammoland.com)- In 1798, Thomas Malthus wrote “An Essay on the Principle of Population.”

He predicted that mankind’s birthrate would outstrip our ability to grow food and would lead to mass starvation.

Malthus’ wrong predictions did not deter Stanford University professor Paul Ehrlich from making a similar prediction. In his 1968 best-seller, “The Population Bomb,” which has sold more than 2 million copies, Ehrlich warned: “The battle to feed all of humanity is over. In the 1970s and 1980s hundreds of millions of people will starve to death in spite of any crash programs embarked upon now.” This hoax resulted in billions of dollars being spent to fight overpopulation.

According to the standard understanding of the term, human overpopulation occurs when the ecological footprint of a human population in a specific geographical location exceeds the carrying capacity of the place occupied by that group. Let’s look at one aspect of that description — namely, population density. …Read the Rest