Our Rules of the Game: US Constitution 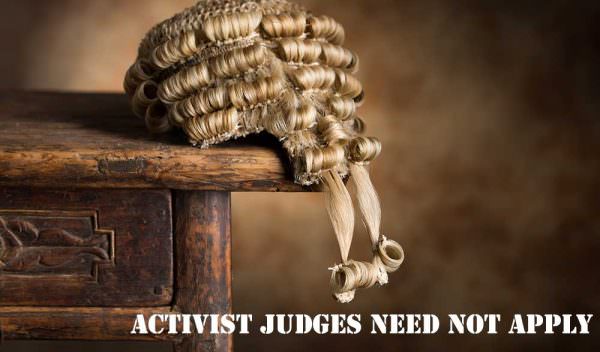 USA – -(Ammoland.com)- Justice Anthony Kennedy’s retirement, leading to President Donald Trump’s nomination of Brett Kavanaugh to the Supreme Court, has thrown progressives, the Democratic Party and the news media into an out-and-out tizzy.

The online magazine Slate declared, “Anthony Kennedy Just Destroyed His Legacy as a Gay Rights Hero.” The New York Times’ editorial board said about a second Trump court appointment, “It is a dark moment in the history of the court and the nation, and it’s about to get a lot darker.“

It’s indeed a “dark moment” for those who’ve for decades used the courts to accomplish what would have been impossible through federal and state legislatures — such as same-sex marriage, abortion, and preferences with regard to race and sex. With this Supreme Court pick — and possibly another during his term — President Trump can return us to the Framers’ vision of the judiciary — a vision that’s held in contempt by many liberals and conservatives.

The U.S. Constitution represents our “rules of the game.” Supreme Court justices should be seen as umpires or referees, whose job is to enforce neutral rules.