Our Dishonest Media and Guns 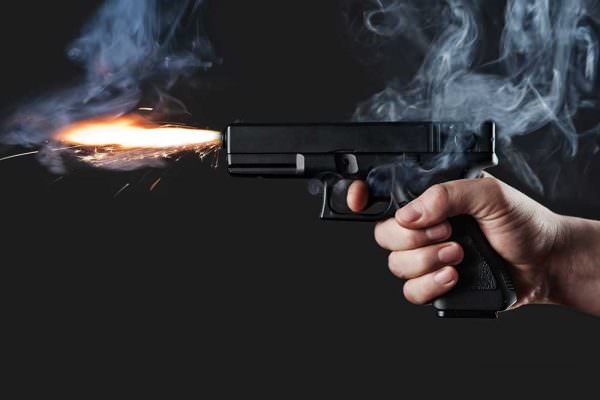 Ft Collins, CO –-(Ammoland.com)- “Every record has been destroyed or falsified. Every book rewritten. Every picture has been repainted. Every statue and street building has been renamed. Every date has been altered. And, the process is continuing day-by-day and minute-by-minute. History has stopped. Nothing exists except an endless present, in which The Party is always right.” ~ From “1984,” by George Orwell

ND’s and our dishonest media:

On the first of this month, an eighteen-year-old in TN shot and killed his nineteen-year-old girlfriend, at close range, using a pistol he received as a graduation gift.

Of course, our leftist, gun-hating media will never use the correct term when describing what happened.

That would be, of course: “Negligent discharge.”

No, instead we get typical media drivel:

“… he was playing with the gun when it accidentally went off”

and that the perpetrator was:

“… surprised when the pistol discharged”

In addition, we also learn that the perpetrator:

and that the whole thing was a:

Questions the media will never ask: