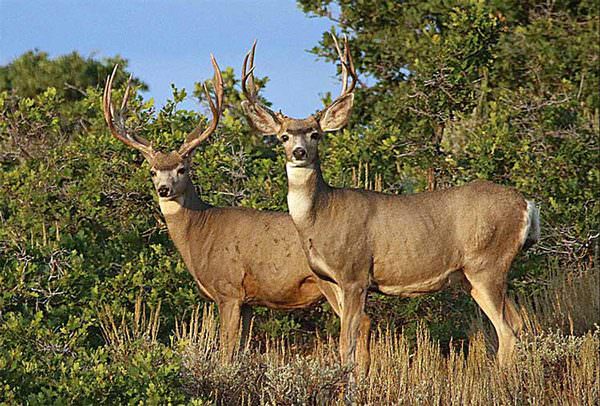 “#DeerWeek was a just concept two years ago and today we are well on our way to creating a brand that will rival any programming stunt on television in the coming years,” Brist said. “Partners like Academy Sports + Outdoors see the value in our cross-platform approach industrywide and want to be a part of it.”