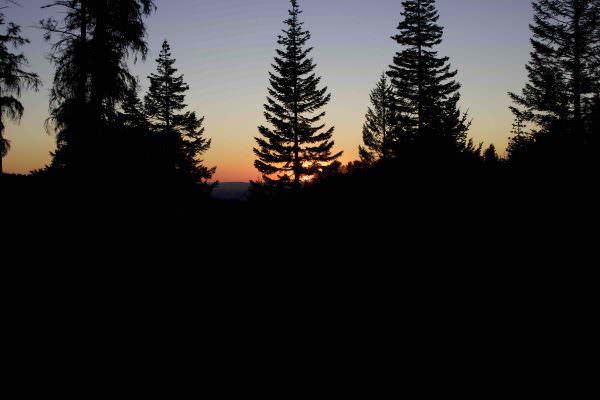 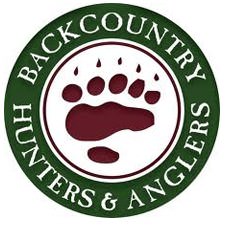 SALEM, Ore. -(Ammoland.com)- The Elliott State Forest will remain publicly accessible to hunters, anglers and other recreationists under a law signed today by Gov. Kate Brown, bringing to a close years of uncertainty regarding the future of Oregon’s oldest state forest and advancing an outcome strongly supported by a broad range of stakeholders, sportsmen in particular.

The 82,500-acre Elliott is one of the largest contiguous tracts of publicly accessible lands along the Oregon coast for hunting elk, deer, bear and upland birds.

The Oregon chapter of Backcountry Hunters & Anglers has been a leading voice in the push to keep the forest under state ownership and open to the public. Introduced earlier this year by Oregon Sen. Arnie Roblan of Coos Bay, the bill signed today by Brown averts the need to sell it.

Roblan’s bill, S.B. 847, transfers ownership of the Elliott from the school trust fund to an alternative state land management entity that does not have the same fiscal management constraints. The Oregon state land board had postponed ruling on the Elliott’s fate to give state lawmakers time to develop a plan that would keep the forest publicly accessible. …Read the Rest