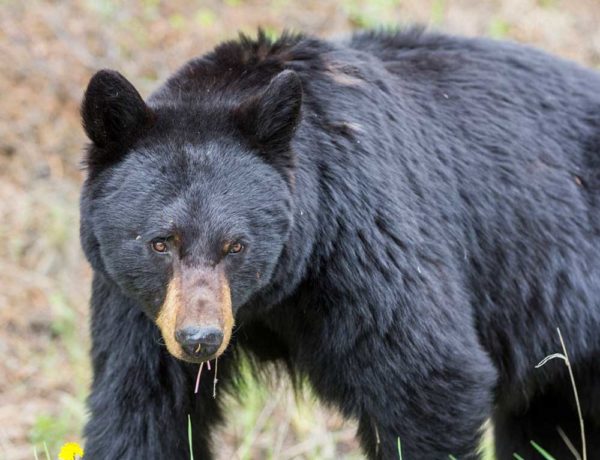 U.S.A. –-(Ammoland.com)- It was dark outside the little cabin near the fire tower in the Oregon mountains in 1958. Eight-year-old David Conner and his two younger sisters had gone to bed. He had not yet fallen asleep. It was quiet.

His mother’s screams sundered the peaceful night. Time and memories would be divided into two parts. Before the night of the bear, and after.

He jumped from the bed and scrambled toward the kitchen. The kitchen light was on. On his left was his mother. On the right was the kitchen window over the sink, with a black bear pushing its head through the window screen.

David’s father had been in the army in World War II. In 1958 he took a job working fire watch in the mountains near the Rock Creek area, outside of Baker City, Oregon. The Forest Service supplied a surplus WWII Dodge Power Wagon, which was used to get in and …Read the Rest