One Individual Indicted for Illegal Sale of a Machine Gun, 11 More on Gun Violations 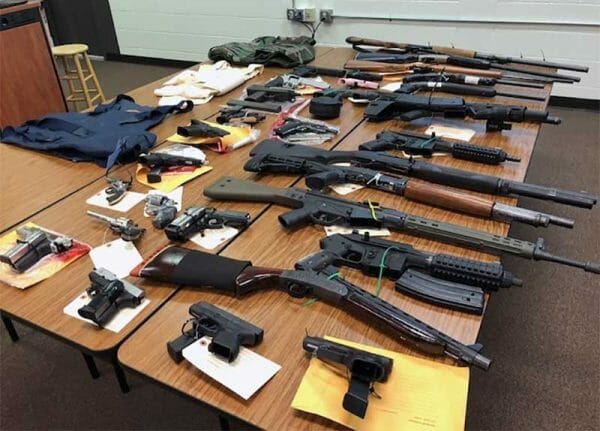 “The Department of Justice announced several arrests in the Canton area stemming from an indictment that includes allegations of gun trafficking.

According to authorities, eleven individuals have been indicted on charges of firearm trafficking, illegal sale of machine guns and other violations.

Authorities said they have still not located the whereabouts of Shawntez Block and are asking for the public’s help in located him.