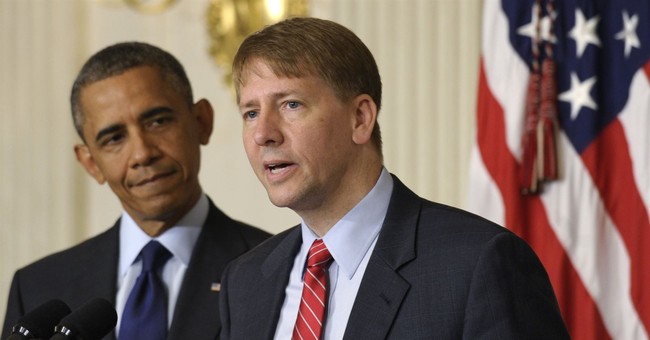 While Gov. John Kasich maintains his opposition to Stand Your Ground, an essential piece of legislation need to protect those who act in self-defense, it seems that his state is trying its best to kill itself.

After all, a new report shows that the state’s “gun-death” rate is at its highest rate since they started keeping records in 1999.

Ohio’s gun-death rate in 2017 was the highest since state-by-state numbers were compiled beginning in 1999, according to new figures released Tuesday by the federal Centers for Disease Control and Prevention.

Of the 1,589 gun deaths in Ohio last year, 918 were by suicide, and 621 were homicides. In addition, 19 people died in accidental shootings, and 21 died from “legal intervention” — shootings by police. Ten gun deaths were unclassified.

The fewest gun homicides on record in Ohio occurred in 2000, when 253 people were killed, a rate of 2.2 …Read the Rest