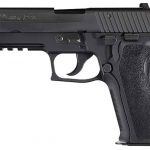 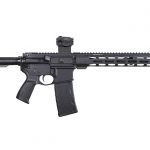 SIG just picked up a nice little chunk of business from the Franklin County Sheriff’s Office in Ohio: the department has selected the company’s P226 pistol as it’s official sidearm. In addition, the agency is going with the SIG M400 as its new patrol rifle. Meanwhile, the detective unit is going with the P239 handgun. 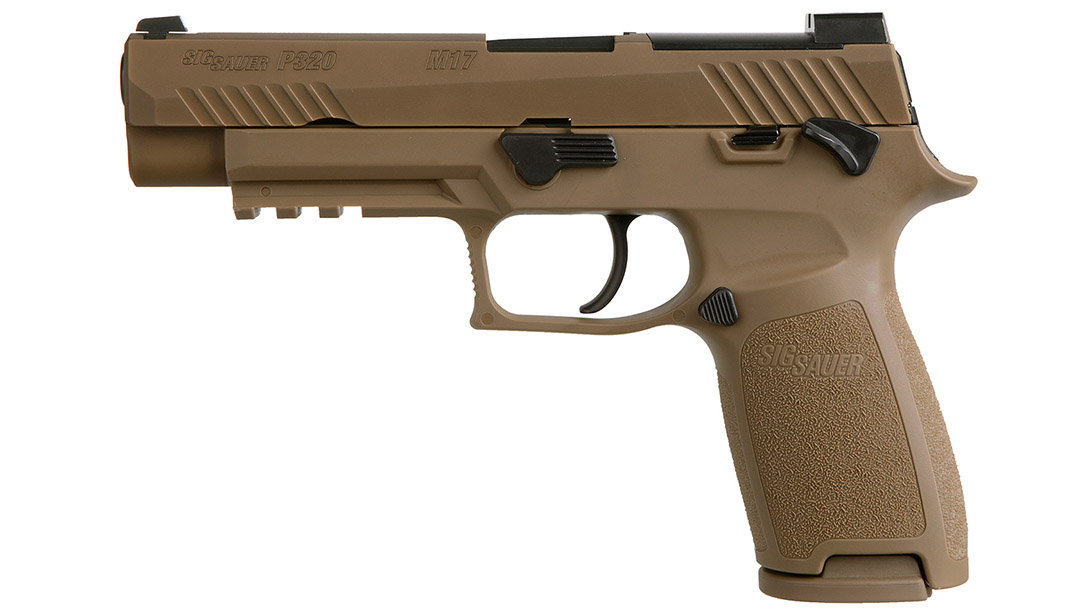 “We chose Sig Sauer’s P226 as our standard issue pistol after an extensive testing and review process and feel this is the best choice for our force,” Simmons said. “The P239 pistol and the M400 rifle are also being placed into service in our department and we are looking forward to developing …Read the Rest