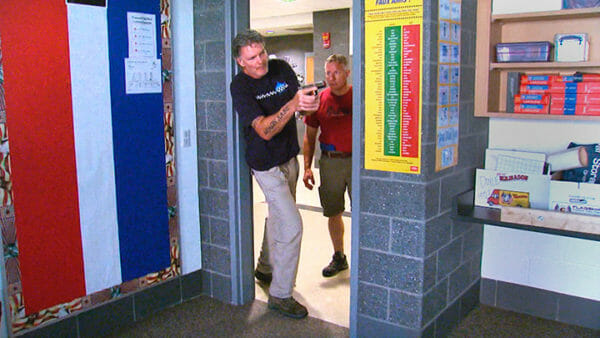 U.S.A. –-(Ammoland.com)- Few of us think very well, and sadly, that weakness applies to judges too. Two Ohio judges recently rendered a decision. They told the three thousand school staff members who were trained as first responders that they can no longer bring their firearms to school unless they pass police officer training. I’m not sure what problem this ruling was trying to solve. We have many school-years of experience with volunteer armed school staff in Ohio. So why, now, would judges reverse the standing interpretation of the state attorney general?

People excuse their emotional decisions. Part of the law says that an armed security guard must meet the standard of a law enforcement officer. That section of the law is titled- “109.78 Certification of special police, security guards, or persons otherwise privately employed in a police capacity.” (emphasis provided by the author) The state attorney general wrote a formal letter saying that armed volunteer teachers are not acting in a police capacity. The judges didn’t believe him.

What does it mean to act in a …Read the Rest