Obama and Biden Team Up to Ride Again Against Your Rights 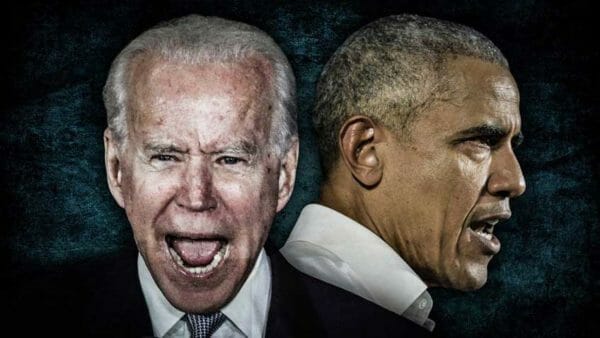 One of the most infamous gun control duos in the nation’s history is teaming up again as former president Barack Obama endorsed his former vice-president Joe Biden in the 2020 contest for the White House.

Biden will ever be remembered for dubiously encouraging Americans to fire their shotguns indiscriminately into the air to ward off potential intruders.

Obama, meanwhile, once brazenly wielded a finger gun at Americans in a public photo-shoot, the same gesture that resulted in untold numbers of harmless students being kicked out of or otherwise disciplined at school during his two terms as president.

But these high jinks aside, there was nothing funny about the real damage the two did and tried to do to the Second Amendment rights of Americans while they occupied the White House.

For example, the two presided over Operation Fast & Furious, a supposed investigatory effort in which federal agents encouraged fully functional firearms to be sold to Mexican narco-terrorists, who then used them to kill, even as the administration cited violence in Mexico to call for gun control in the U.S.