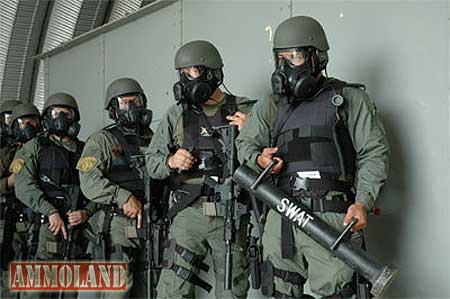 Colorado Springs, Colo. (Ammoland.com) – The National Tactical Officers Association (NTOA) is pleased to announce the summer edition of The Tactical Edge is now available. Widely considered to be the leading authority in tactical operations information, The Tactical Edge reaches more than 40,000 law enforcement officers throughout the United States, Canada and around the world.

The summer edition of The Tactical Edge celebrates the NTOA’s 35th anniversary of its founding. The Tactical Edge has been integral from the beginning and continues to be a major benefit and prime communicator to the NTOA membership.

Members-only features include “Tactical Teams: Pitfalls, Perils and Positive Performance” by Steve Ijames and “Policing Scheduled Events: A Planning Primer” by Bruce Liebe. Also featured is “Initial Response to an Active Shooter Event” by Joe Witty. The entire issue is available online to law enforcement officers who become members of the NTOA.

The NTOA has also made several articles available online to nonmembers, including “Lessons in Leadership: A Question of Balance” by Phil Hansen. In this article, Hansen discusses how he sees the …Read the Rest