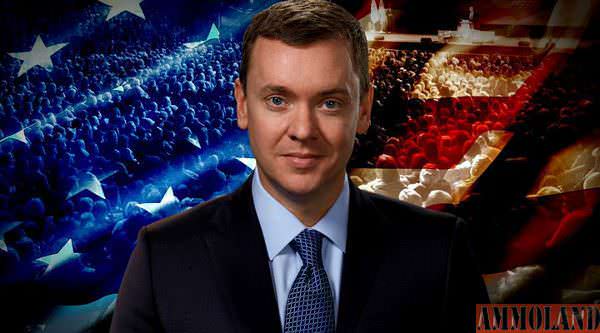 “The National Rifle Association applauds the Trump administration’s Federal Commission on School Safety’s final report, issued today. The report includes a number of recommendations for which the NRA has been advocating for years, including reforming our mental health laws, strengthening school security, and addressing an increasingly violent culture. It also calls on the media to stop reporting the names and photos of mass murderers, which only encourages copycat behavior.

“Importantly, the commission expressly rejected age limitations on firearm purchases, which as the report explains in detail, have no real impact on crime.”

“Finally, we appreciate President Trump’s support for keeping firearms out of the hands of those who have been adjudicated by a court to be a danger to themselves or others in the form of state Extreme Risk Protection Orders — provided they include strong due process protections, require mental health treatmen, and include penalties against those who file frivolous charges to harass law-abiding citizens.”