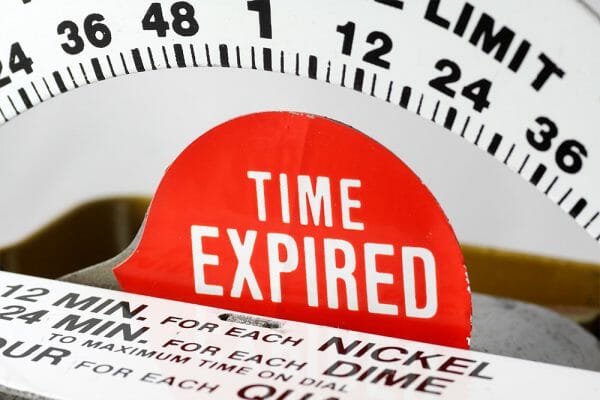 USA – -(Ammoland.com)- Every year the Members of the NRA get to choose at least 25 Board Members by a Mail in Ballot. Occasionally, more than 25 seats are up for election when a sitting Board Member passes away or leaves the Board.

Most of the individuals who appear on the ballot are nominated by the Nominating Committee. A minority of candidates bother to run by Petition of the Members. Now that the new by-law changes have gone into effect, the number of candidates who successfully collected enough signatures is down 50% from the year prior (from 10 candidates to 5).

It is also worth asking whether the candidates you elect and re-elect be required to show up to meetings. You would think if a candidate was elected to serve the Members they would attend meetings on a regular …Read the Rest