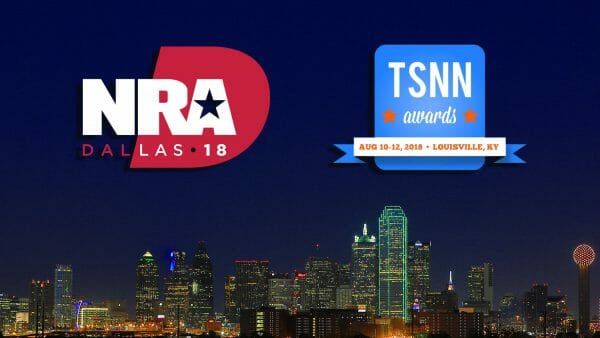 Coming on the heels of the largest NRA Annual Meetings in history last May in Dallas, the event, already named amongst TSNN’s Top 25 Fastest-Growing Shows in the country, earned the top spot from amongst hundreds of association shows annually.

Unusual for a 70 year old show from a 147 year old organization to garner such an award over organizations representing new, developing industries, Jeff Poole, NRA’s Director of Shows and Exhibits, said the award “demonstrates the vitality of the NRA and the firearms industry.”