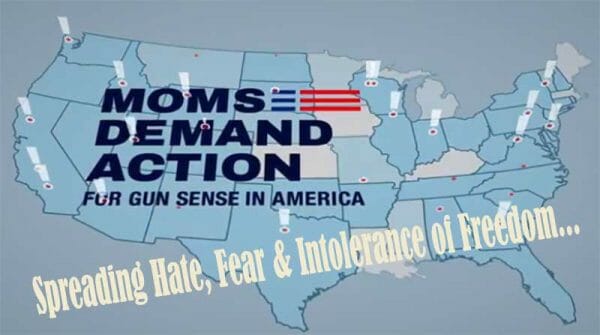 USA – -(Ammoland.com)- What a year 2017 was, huh? Trump was finally inaugurated, and gun owners were set free! No more hassles and threats to our liberty, including our cherished right to bear arms. Whew, we can take a break for the next four years after eight years of gun-hating Marxist, Barry Obama, as many of us still believe. Finally, some much-deserved downtime, right? Uh huh…

I wish I could tell you we can finally relax for the next four years, but I would be lying and this past year proved we gun owners do so at our own risk.

No doubt there were some significant victories in 2017 for gun owners, in fact in a recently published piece over at Breitbart News I wrote about my top five stories of 2017 and four of the five were huge victories for gun owners. They included Trump’s inauguration, the Wrenn v. D.C. case, the passage of National Reciprocity (now in the hands of Mitch McConnell and the Senate) out of the House, and of course the nomination and subsequent confirmation of SCOTUS Justice Neil Gorsuch. There were many more victories both local and national but …Read the Rest