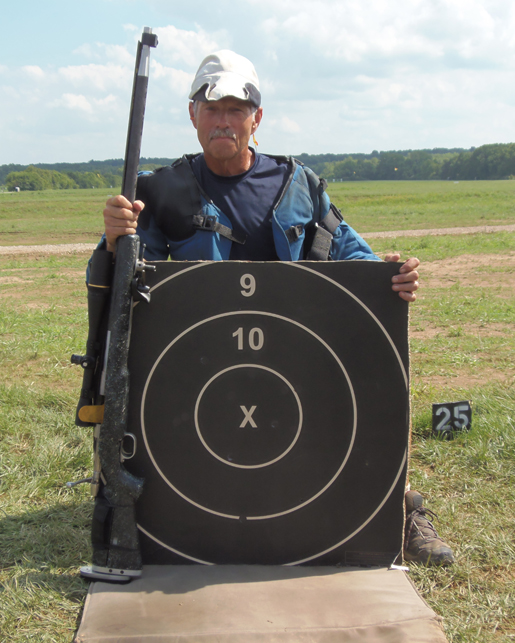 Norm’s second win was with the same PROOF Research barrel used in 2016 when he first won the victory.

“They’re lighter, they seem to be a lot easier to find a load that will shoot through them, and they don’t seem to wander quite as much as a regular steel barrel will as it warms up and cools down,” Crawford said of the PROOF barrels he uses in competition. “Generally, they just seem to be a bit more predictable all the way around.”

Crawford has won the historic Wimbledon Cup a total of three times, earning his first victory back in 2003 with a steel barrel.

“I shot steel barrels for …Read the Rest