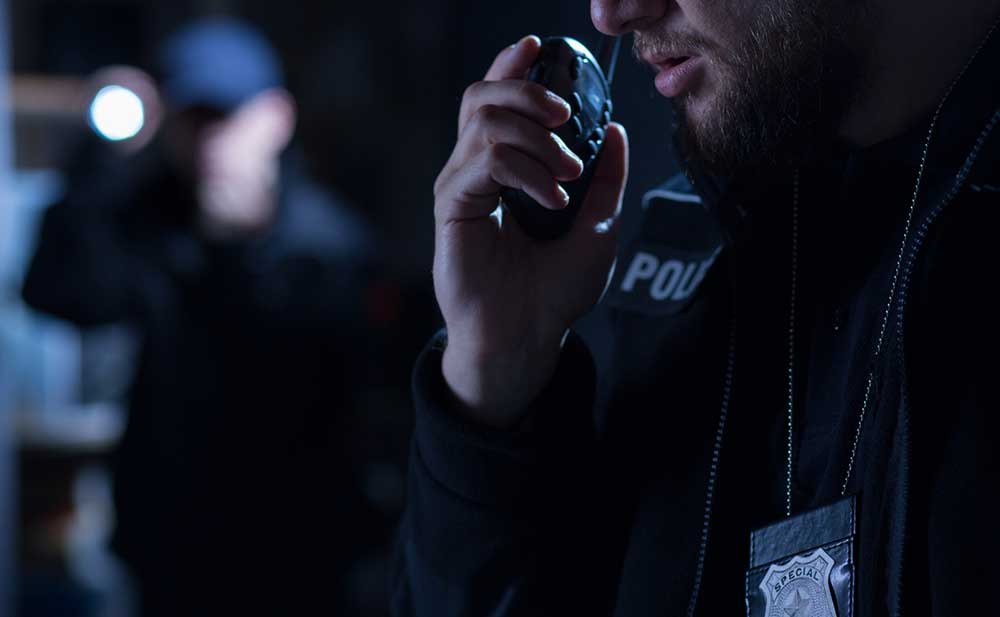 Millstone Township, New Jersey – -(Ammoland.com)- An Army veteran father says State Police tried to confiscate his firearms without a court order or warrant just because his son was overheard discussing school shooting news with a classmate.

Police said their visit was sparked by a conversation that Leonard Cottrell Jr.’s 13-year-old son had had with another student at the school. Cottrell said he was told his son and the other student were discussing security being lax and what they would have to do to escape a school shooting at Millstone Middle School.

The conversation was overheard by another student, who went home and told his parents, and his mother panicked. The mom then contacted the school, which contacted the State Police, according to Cottrell.

The visit from the troopers came around 10 p.m. on June 14, 2018, Cottrell said, a day after Gov. Phil Murphy signed several gun enforcement bills into law.

After several hours, Cottrell said police agreed not to take the guns but to allow him to move them to another location while the investigation continued.