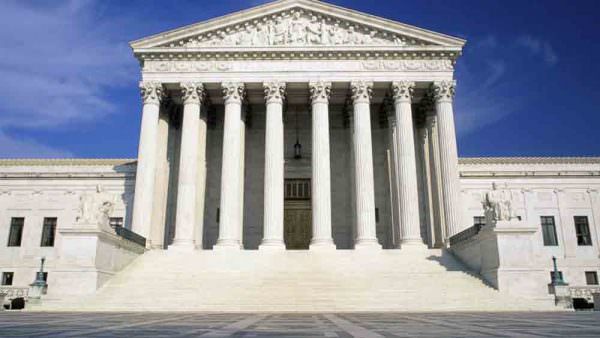 New Jersey – -(AmmoLand.com)- Association of New Jersey Rifle and Pistol Clubs recently filed a petition for certiorari, asking the U.S. Supreme Court to hear its pending challenge to NJ’s unconstitutional carry law, which makes it impossible for average law-abiding citizens to carry handguns outside the home for personal protection.

If the High Court agrees to take the case, it would be the first time in U.S. history that the Supreme Court directly addresses whether states can regulate carry so extensively as to make it impossible for average law-abiding citizens to qualify for a permit to carry.

To see the petition for certiorari in the carry case, click here.

“In the Garden State, the right to bear arms has been misconstrued as limited to inside the home only,” said ANJRPC Executive Director Scott Bach.

“The purpose of this case is to require states like New Jersey to recognize that the constitutional right of responsible citizens to bear arms also includes carry outside the home for personal protection. For far too …Read the Rest