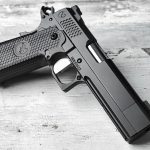 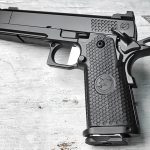 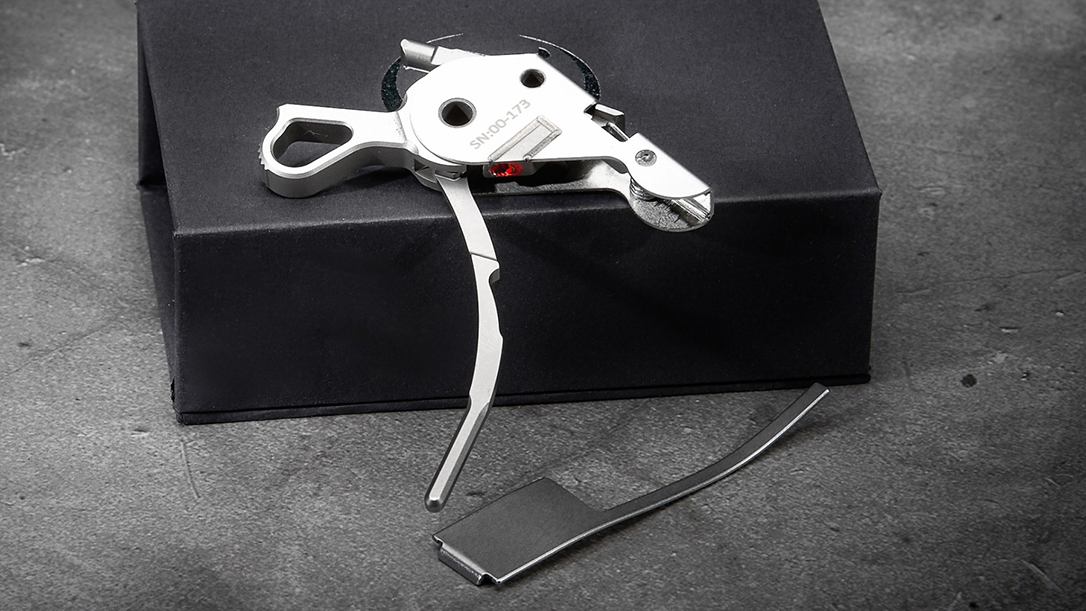 The TRS Comp becomes the company’s first full-size pistol designed around a double-stack frame. It brings a 17+1 capacity and utilizes Nighthawk’s integrated Fire Hawk compensator. The Fire Hawk features a port in the compensator to reduce muzzle flip, helping shooters stay on target for faster follow up shots.

“Up until this point, we have only offered a double stack as an upgrade,” says Mark Stone, owner and CEO of Nighthawk Custom. “With the current demand in the market, releasing a permanent double stack series meets consumer demands and shows customers what we …Read the Rest