News Media Will Kill Your Children for Money and Power 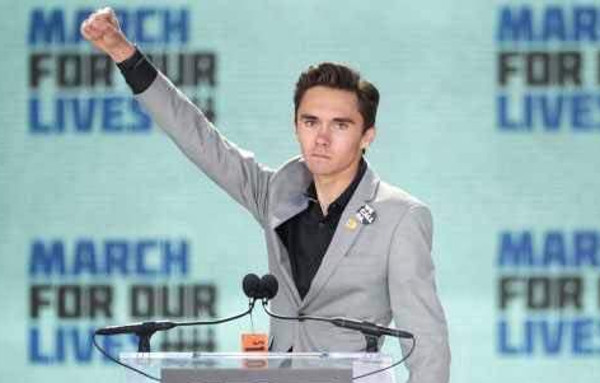 U.S.A. –-(Ammoland.com)- David Hogg was a student at Marjory Stoneman Douglas High School in Parkland, Florida. He has ridden to notoriety on that affiliation.. and on Michael Bloomberg’s money. Recently, Hogg condemned USA Today for turning the Parkland murderer into a celebrity.

Hogg is wrong about gun control, but he is right about the news media. I’d say that Hogg didn’t go far enough in condemning the media’s role in getting our kids killed. Let’s take a step back and walk the stepping stones of celebrity violence.

Since its inception in 1980, CNN was one of the first 27-7 news cable outlets. Fox News came years later in 1996. Both had to fill the airwaves with compelling programming. That news environment was a revolution from the measured comments of the Walter Cronkite era. Today, the news can tell us the truth, or it can lie to us, …Read the Rest