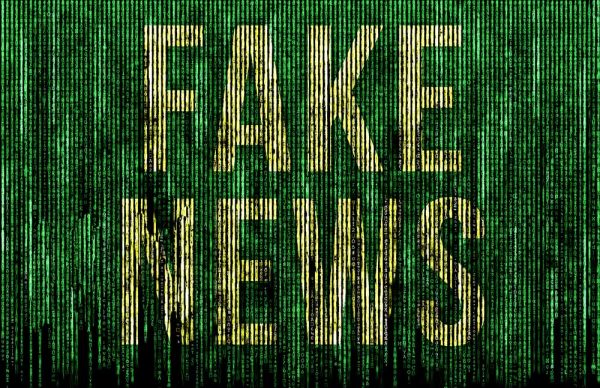 Fairfax, VA – -(Ammoland.com)- The New York Daily News announced this week that that it was cutting half of its newsroom staff in response to plummeting revenues and circulation. The once-great paper, a New York institution known for its pithy headlines and tabloid format that commuters found easy to read on buses and trains, is failing.

Over the past 99 years, Daily News writers and photographers won 11 Pulitzer Prizes as they covered the city’s ups and downs, including the 9/11 attacks. Yet as it sank financially in recent years, NRA members became more familiar with the paper’s increasingly rabid attacks against Second Amendment freedoms than any professional achievements.

Like clockwork, the Daily News blamed every gun death and evil act of violence on lawful gun owners, the National Rifle Association, and its members – and never the criminals who actually committed the horrific attacks. It sank to a new low when its cover page following the San Bernardino terror …Read the Rest