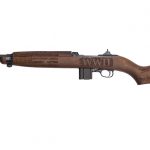 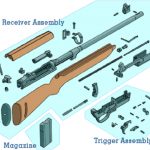 In case you haven’t noticed, Kahr brand Auto-Ordnance has been on a World War II kick recently. It all started with the “Victory Girls” 1911, a custom model paying tribute to the women who bolstered industry at home during WWII. Next came the “Fly Girls” 1911, which honors the Women Airforce Service Pilots (WASPs) who served in the war. Last month saw the arrival of the “Squadron” 1911, which displays the custom graphics often seen on American fighter planes like the P-40 Warhawk during the war. Now, Auto-Ordnance has unveiled the “Vengeance” M1 carbine. 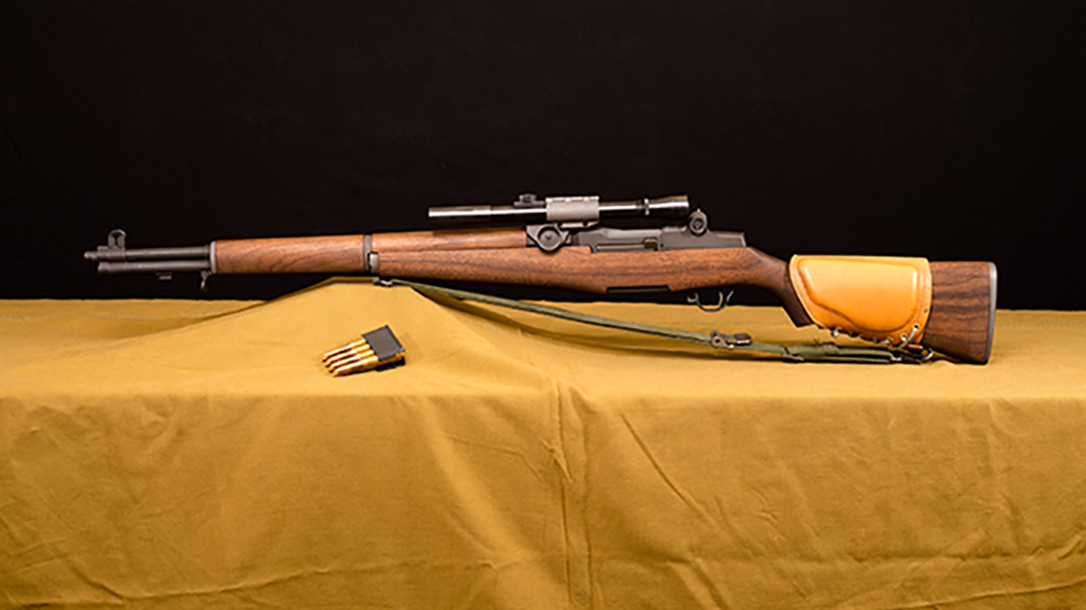 The Auto-Ordnance Vengeance M1 carbine features wood furniture engraved with images recalling the Dec. 7, 1941 Pearl Harbor attack. One side of the stock features a detailed depiction of the Pearl Harbor attack that kicked off the United States’ involvement in the war. On the other side is a depiction of the B-29 Superfortress Enola Gay, the aircraft responsible for the bombing of …Read the Rest