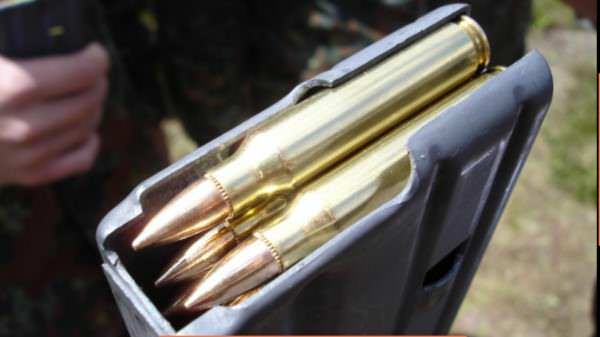 After decades of piously assuring us the 5.56×45 round was “adequate” for military purposes, despite mounting complaints (unsatisfactory range and penetration), dating back to Vietnam, the Pentagon has apparently finally changed its mind.

In spite of a dreary series of failed “wonder bullets” that have, every few years, come forth to “upgrade” the 5.56 round, faith that the 5.56 can ever be “adequate” is fading!

After fifty years of pointless hope that the 5.56×45 round might really be “adequate,” a new, bigger military caliber may now be about to make its debut!

When the AR (in 5.56×45 caliber) first reared its head, and garnered the attention of then Secretary of Defense McNamara, it was slated to gradually replace only the M1 Carbine, never the M1 Garand, later the short-lived M14.

The M1 Carbine, manufactured by the millions during WWII, was originally intended only for rear-area defense and police actions. It was never intended to be a front-line, battle rifle, although …Read the Rest