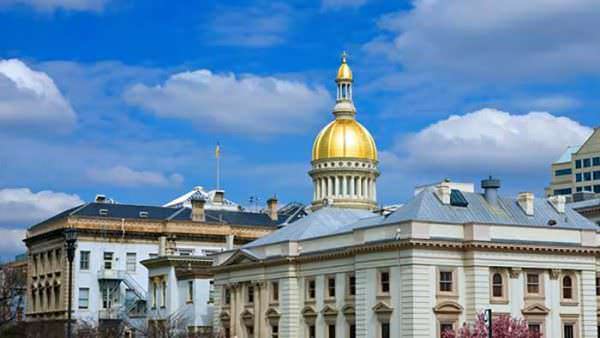 S120 (increases penalties for leaving firearms within access of a minor). This bill has been around for several years. It creates serious criminal penalties for gun owners if firearms are left within access of a minor and the minor causes death, serious bodily injury, or bodily injury with the firearm. Based on testimony given by ANJRPC and NRA several years ago, this legislation has now been amended to add an exception to these penalties if the minor obtained the firearm for self-protection. While this amendment represents a significant step, the legislation still precludes parents or guardians from exercising discretion in non-self-defense scenarios.

S746 (prohibits firearms ownership for mere “disorderly person” offenses against animals). Existing animal cruelty laws prohibit firearms ownership by those convicted of serious offenses. This bill would extend that prohibition to those convicted of any offenses, including minor ones like leaving an animal unattended in a vehicle under certain conditions. …Read the Rest