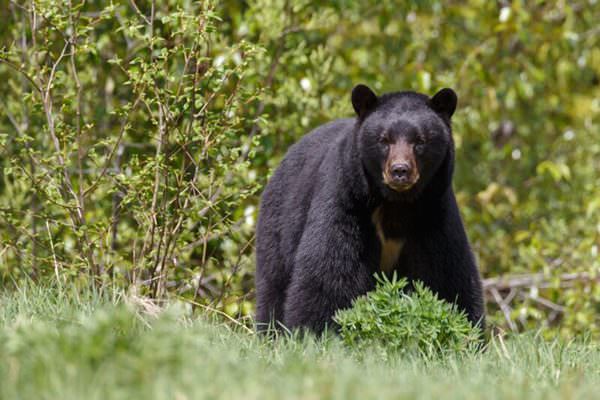 The order stops short of an outright ban on bear hunting in the Garden State only because, as stated in the order, the governor doesn’t possess the power to do so. That power resides with the New Jersey Fish and Game Council, which has authorized black bear hunting for the last eight years and through 2021.

“This is pure political pandering at its finest. Gov. Murphy knows that the wildlife experts in his own agencies use the best available science and practices when evaluating wildlife populations and setting hunting regulations,” said Evan Heusinkveld, president and CEO of the Sportsmen’s Alliance. “This backdoor attempt to undermine scientific wildlife management is a slap in the face to those biologists, presents a clear and present danger to New Jersey’s citizens and, ultimately, hurts the entire population of bears.”

Dense is the best way to describe New Jersey. It is the most densely populated state in the country with approximately 9 million citizens, and …Read the Rest