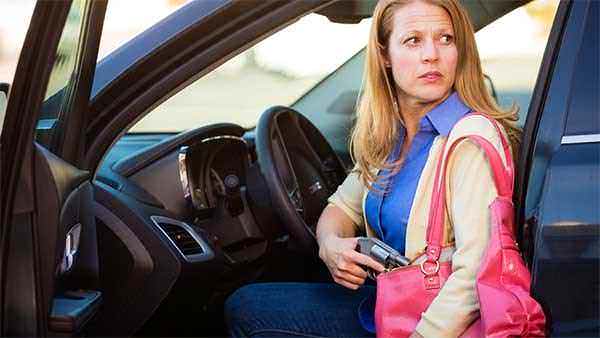 New York – -(AmmoLand.com)- We have less than two weeks left before the Senate adjourns for the Christmas Holiday.

If the Senate fails to act on national concealed handgun carry reciprocity within the next two weeks, any chance that this measure will be taken up anew and that it will become a reality when the House of Representatives seats a Democratic Party majority in 2019 will be virtually nil.

It is imperative we get the House version of the bill onto the Floor of the Senate for an immediate roll-call vote.

This Matter Requires The Concerted Effort Of Each Of Us.

The Arbalest Quarrel …Read the Rest