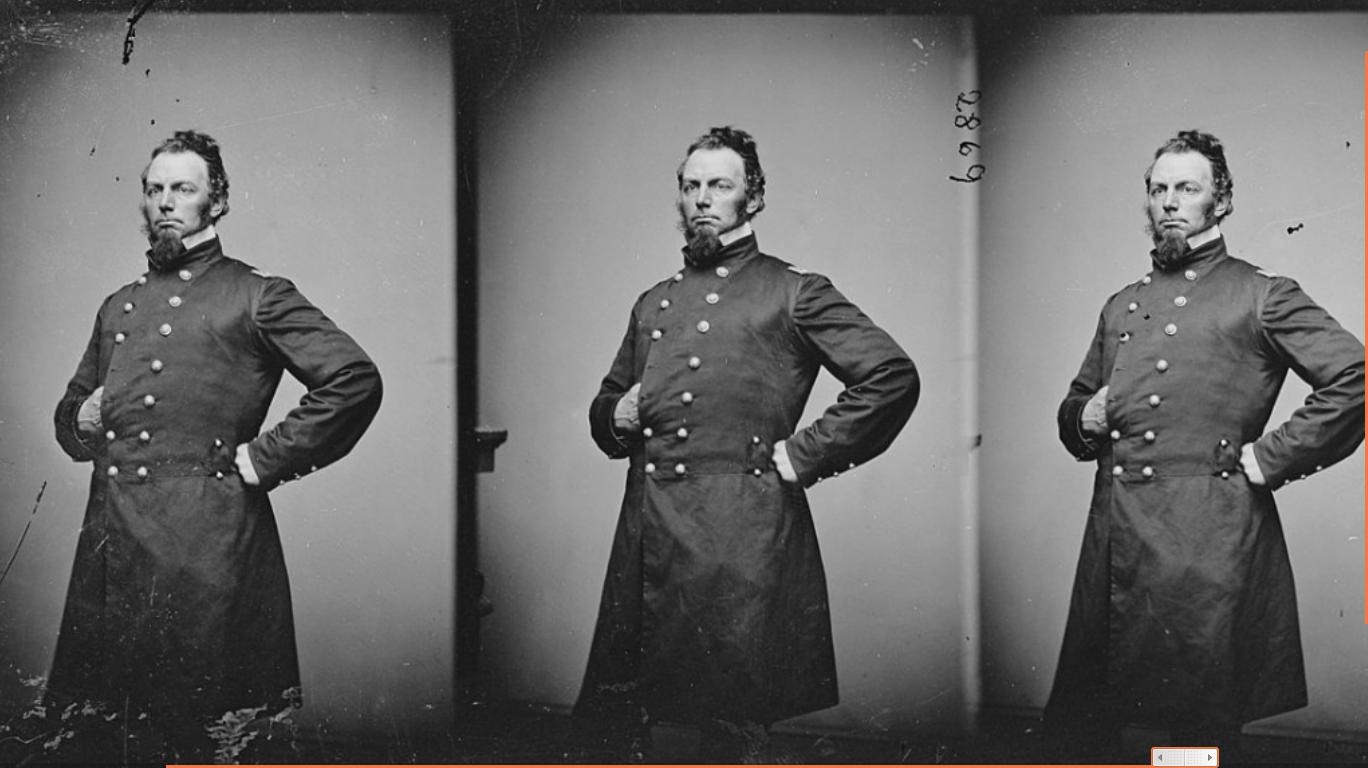 Many historians have speculated have about the classic hand in the jacket pose for Civil War photographs. The most likely theory: the subjects were mimicking Napoleon’s trademark pose, immortalized in Jacques-Louis David’s famous portrait Napoleon in his Study. Where’d that come from? According to napoleon-series-org, “in 1738, Francois Nivelon published A Book Of Genteel Behavior describing the ‘hand-in-waistcoat’ posture as signifying ‘manly boldness tempered with modesty.’” So where did the French get it? One theory . . .

Long before Napoleonic France, the pose was popular with Romans wearing tunics. Considering what happened to Caesar, …read more