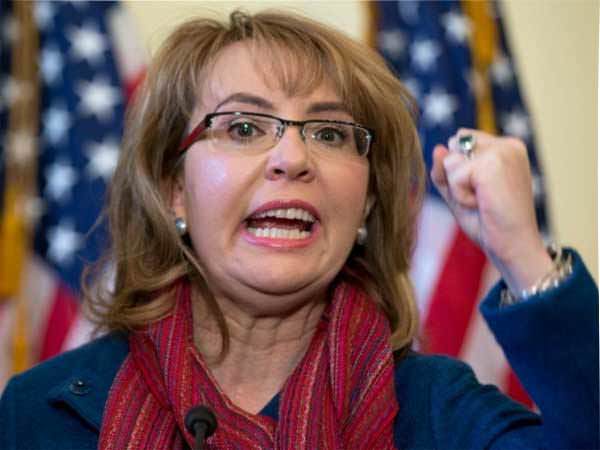 New Jersey – -(Ammoland.com)- July 11, 2018. ANJRPC’s federal lawsuit to overturn Governor Murphy’s firearms magazine ban is starting to pick up speed. There has been a flurry of activity since the court scheduled an expedited hearing on Association of New Jersey Rifle and Pistol Clubs’s request for an injunction (to halt enforcement of the ban until the case is decided).

The State of New Jersey was first to oppose the injunction motion, arguing among other things that the newly banned magazines are “dangerous and unusual weapons” not protected by the Second Amendment, which pose a danger to the public even in the hands of law-abiding citizens. The State also argues that the banned magazines are not needed for self-defense, but are “perfectly suited for illicit use.”

“Claiming that banned magazines are not needed for self-defense while simultaneously exempting their use for the protection of lawmakers is outrageous and the height of hypocrisy,” said ANJRPC Executive Director Scott Bach. “This elitist double standard is irrational, indefensible, and shows the utter contempt …Read the Rest