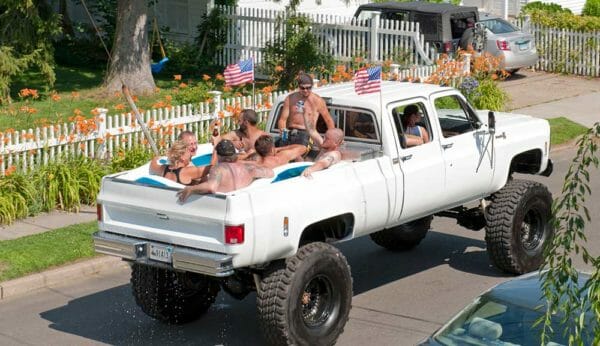 New York – -(AmmoLand.com)- Ultimately, each individual must depend on him or herself for sustenance and for providing for one’s needs, wants, and desires, and happiness.

That is as it should be. This requires less Government control over the citizenry–as little control as possible–not more control over the citizenry. Government, whatever its configuration is not benign, and it is not benevolent and reliance upon it to create a utopia for its denizens is a cruel hoax, even as the Collectivists tell us otherwise. A recent Op-Ed in the Wall Street Journal bears out the hollow, empty pipedreams that Collectivists shower on the masses, like so much fairy dust–sparkling gold that inevitably turns to gray soot and ashes in the sharp, clear, rationality of the morning.

Barton Swaim, who writes political book reviews for the Wall Street Journal aptly points out the shallowness and emptiness of the Collectivists’ drives, aspirations, and goals. Published in the Wall Street Journal on February 11, 2019, Swaim’s article, sarcastically titled, “All You Need is a Congress, And A Dream,” writes of the bizarre aims of the Democratic …Read the Rest