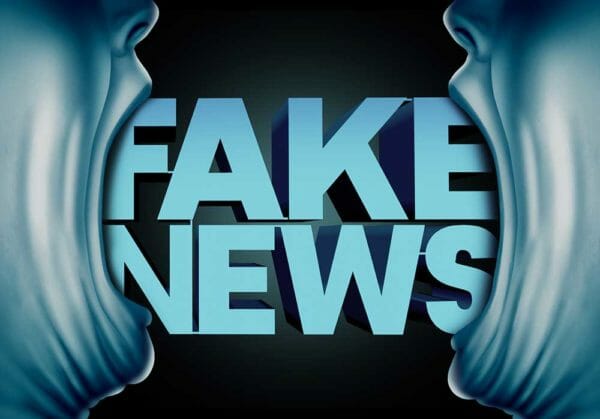 USA – -(AmmoLand.com)- What happens when a virulent anti-gun activist gets ahold of a journal’s entire October issue?

Turns out that it doesn’t take much to see how the study’s authors manage to make the news. They simply included suicides in with homicide data. Suicides are tragically rising nationwide over recent years. However, homicides have been on the decline. Since suicides are two-thirds of all firearm-related deaths in a given year, combining the two shows a net increase. The state-specific data wasn’t available online, apart from the sweeping conclusions and a carefully worded methodology that included adjusting the dates until the data fit the pre-conceived narrative. But we do know that suicide rates tend to be higher in rural areas with more risk …Read the Rest