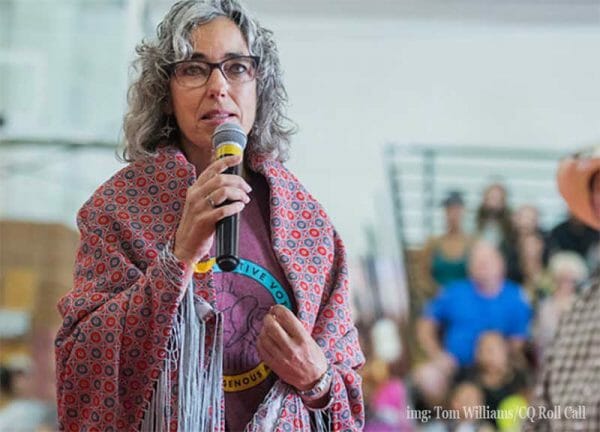 A “sawed-off shotgun” is called in the National Firearms Act (NFA) a “short-barreled shotgun” (SBS). An SBS is defined as one with a barrel less than 18 inches or less than 26 inches in overall length. To legally possess an SBS requires a purchaser to apply to the Bureau of Alcohol, Tobacco, Firearms, and Explosives (BATFE) for a tax stamp and pay $200 in tax.

For a law-abiding citizen, the process to apply for NFA permission and get approval takes most of a year, because of the backlog of applications.

A magazine is a device that holds ammunition for a firearm, a device often capable of being changed out with a full magazine when the one in the firearm becomes …Read the Rest