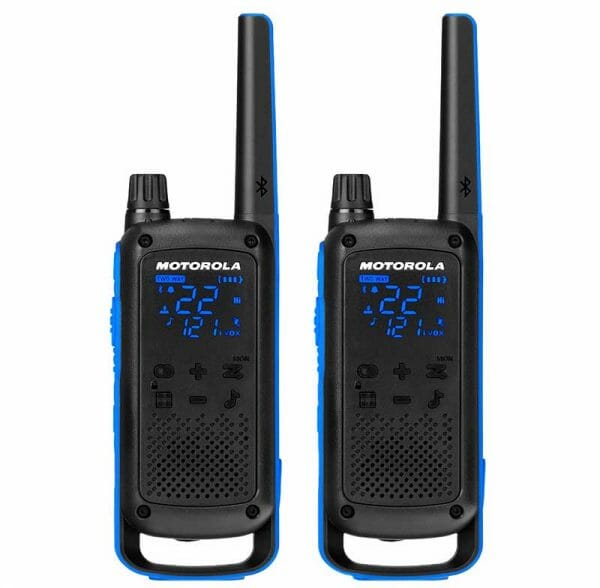 USA – -(AmmoLand.com)- While it is true that cell phone providers are expanding their coverage every year, there is still a need for two-way radios by sportsmen.

Unless the country finds a way to provide coverage across the country via satellite, there will always be dead zones for cell phones. If you happen to be in a dead zone during an emergency or there are power outages, you are in a world of hurt. Given the affordable price of efficient and reliable, FRS two-way radios, it just makes sense to have them on every trip into the backcountry, even if you plan on using your cell phone for most communications.

We will be the first to state that you do not get any greater range out of a $150 radio than you do from a $35 radio. You do not get more radiated power from an expensive unit than you get from a bargain unit, due to FCC power output limitations (max. 2 watts).

All of FRS radios with fixed antennas have the same maximum potential transmitting range, as well as the same range limitations due …Read the Rest