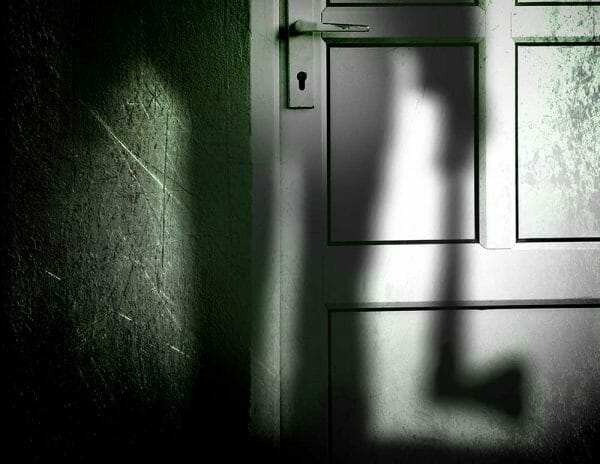 Deputies said an individuall was found with a non-life threatening gunshot wound to the arm and was taken to the hospital.

Investigators told ABC 17 News that deputies learned during the investigation, the gunshot victim unlawfully entered the home with a hatchet and made threats toward the owner.

The homeowner reportedly got into a fight with the person and shot the intruder once he entered the home.

Miller County Prosecutor Ben Winfrey said the shooting was justified based on the preliminary information his office received, but the case is still under review.

The name of the wounded intruder or what charges that person could face hasn’t been released.