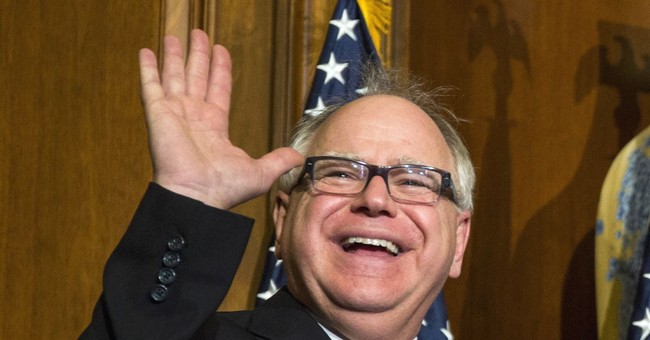 Years ago, I became somewhat high-profile on the local level. In my town, I was moderately well known, and I was a staunch critic of the local government as well as a member of the media. I recognized that because of that profile, anything I did could be viewed under something of a microscope. Mistakes that might ordinarily only concern my family and I could become newsworthy to some degree because of that profile.

Those days are thankfully behind me, but I found it was a good way to keep me in check just a bit.

Unfortunately for one state representative from Minnesota, he didn’t seem to do that, and now the governor is condemning his rhetoric.

The two major gun control proposals lawmakers plan to debate this session haven’t even had a hearing yet at the state Capitol and already accusations and condemnations are flying.

“There’s a lot of us in this room that have had enough, and it’s time to start riding …Read the Rest