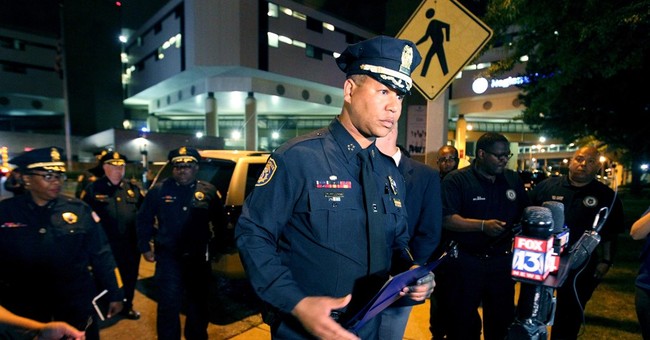 But the police director of Memphis, Tennessee doesn’t seem to think that’s a problem. In fact, he thinks that guns in cars should be outright banned.

The group was holding their annual meeting where officials talk about legislation they’d like to see approved in Nashville next year.
Director Rallings says he doesn’t want any laws passed that would make it easier for people to carry guns.

Yes, he talked about crime, how violent crime is dropping, but not nearly enough for his liking.
Yes, he has no troubles with the Tennessee Bureau of Investigation looking into all Memphis Police-involved shootings.

And when it was over, he still had something to say.
“Oh, I told them,” he said, “… don’t pass, you know, anything related …Read the Rest