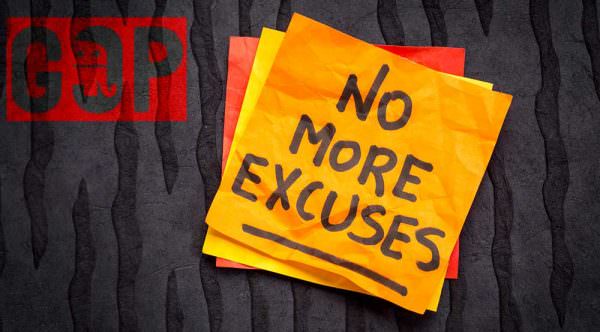 U.S.A. –-(Ammoland.com)- For a host of reasons, it is extremely important that Republicans pass the most pro-growth tax reform bill that can squeak by both houses of Congress.

Though President Trump’s tweets and manners upset a lot of people, what seems to be lost in the mix is that his administration is making progress along many fronts. It’s not just his judicial appointments, though it is difficult to overstate how excellent these have been.

He has also quietly made improvements in a number of other areas, scaling back oppressive administrative regulations on the environment, immigration and health care. The administrative state is a galloping cancer on our liberties that Congress rarely reins in, so Trump deserves credit for lawfully rescinding some of Barack Obama’s unlawful orders.

Trump has also helped restore pride in America by promoting the American idea and expressing pride in and supporting the military and our national defense. He has not yet been the trade protectionist I feared, and he has been more circumspect in foreign policy than some anticipated.

But unless Trump is able to advance his legislative agenda, Republicans will be handicapped in 2018, not to mention 2020. Aware of this, Democrats will conspire …Read the Rest