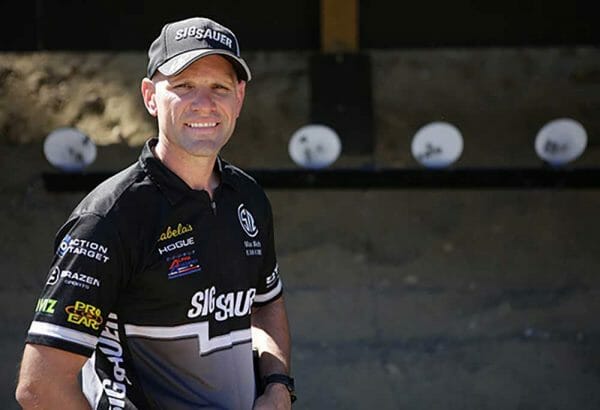 “At the IPSC Nationals the stakes are high, I was prepared, and as a result finished very strong. This was my first competition using the new SIG SAUER Match Elite Pistol Competition ammunition and it really gave me an edge,” said Team SIG Captain Max Michel. “This new competition ammunition Lena and I developed with SIG SAUER really delivered during difficult shots on both accuracy and speed. With this being my first official competition using the Match Elite Pistol Competition Ammunition I was really pleased with its performance and shootability during the fast-paced IPSC Nationals.”