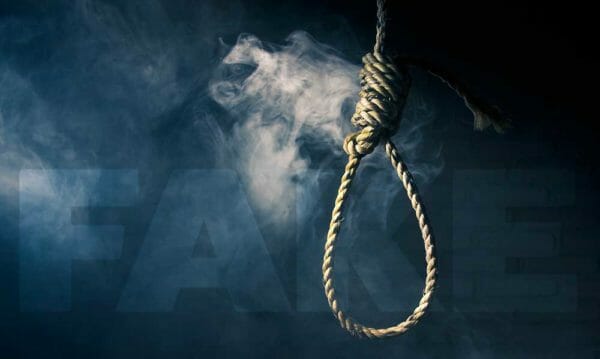 USA – -(Ammoland.com)- Is it any wonder that American news consumers are at the end of their ropes of patience with the “mainstream media”?

And everyone’s making excuses: How could we have known? Why would anyone lie about racism? What could have possibly prepared us for such a scandalous swindle?

I’m especially looking at you, Robin Roberts. You and ABC’s “Good Morning America” willingly played public relations agents for Smollett last week while his story was already falling apart and he refused to be fully transparent with investigators. Now, you defend yourselves by hiding behind a veil of ignorance about hate crimes hoaxes.

Listen and learn, addled enablers of fraud. Fake Noose is a sick phenomenon that has run rampant across the country unchecked.

I’ve chronicled the self-victimization pathology in my books, columns and blog posts for years: