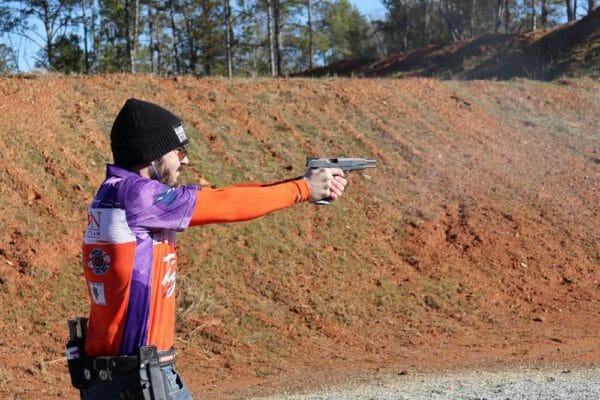 U.S.A. –-(Ammoland.com)- Industry giant, Magpul has continued their support of the Scholastic Action Shooting Program for the 2020 season.

Director of Marketing, Scott Creed commented, “Once again, Magpul is proud to support the SSSF and its Scholastic Action Shooting Program. The SSSF’s commitment to youth development through shooting sports programs and its emphasis on character building make it much more than just a firearms training organization for young shooting enthusiasts. We’re proud to be a part of its efforts to train youth both in firearms and citizenship.”

“Magpul has shown their dedication to supporting youth shooting sports and have signed on again this season at the Silver Sponsor level,” said Kelvin Walton, Director of Devlopment for SASP. “Support of SASP from Magpul and the other huge names in the industry shows just how important shooting sports is not only from a philanthropic aspect of youth development but also as an effort to grow and foster the next generation of responsible firearm owners. This really validates our efforts here at SASP as we work with these young athletes, helping them become the very best version of themselves they can be.”

About …Read the Rest